The original and only authorized edition of the famous 78-card Waite tarot deck.

Rider Waite Tarot has set the standard for hundreds of other tarot decks, which follow the archetypal images created by Pamela Colman Smith in 1909 under the direction of Arthur Edward Waite. This edition includes Smith’s original hand drawn titles. A unique feature of the Rider Waite deck, and one of the of the principal reasons for its enduring popularity, is that all of the cards, including the Minor Arcana, depict full scenes with figures and symbols. Prior to the Rider Waite Tarot, the pip cards of almost all tarot decks were marked only with the arrangement of the suit signs: swords, wands, cups, and coins, or pentacles. The pictorial images on all the cards allow interpretations without the need to repeatedly consult explanatory text. The innovative Minor Arcana, and artist Pamela Colman Smiths ability to capture the subtleties of emotion and experience have made the Rider Waite Tarot a model for the designs of many tarot packs. Rider Waite Tarot was named one of the Top Ten Tarot Decks of All Time by Aeclectic Tarot.

The original and only authorized edition of the famous 78-card Waite tarot deck.

In 1909, artist Pamela Colman Smith’s involvement with the Order of the Golden Dawn led to a commission from Arthur Edward Waite to create a 78-card tarot deck. Originally known as the Rider deck, it was the first to include full pictorial scenes for the Minor Arcana pips. Pamela’s varied mystical influences are evident throughout the deck. Once considered revolutionary, The Rider-Waite deck has set the standard for hundreds of other decks and has inspired a myriad of different versions available from U.S. Games Systems, Inc.

2 reviews for The Rider Tarot Deck

There are no reviews yet.

Be the first to review “The Rider Tarot Deck” Cancel reply 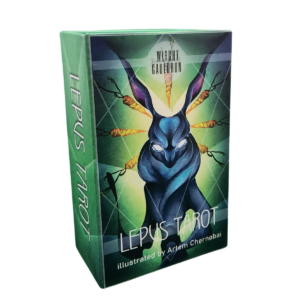 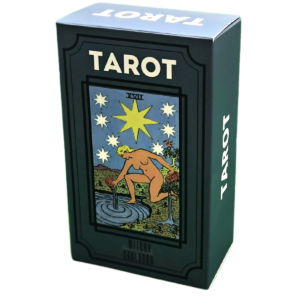